May Day on May 1 is an ancient northern hemisphere spring festival and usually a public holiday; it is also a traditional spring holiday in many cultures. Dances, singing, and cake are usually part of the celebrations that the day includes.
In the late 19th century, May Day was chosen as the date for International Workers’ Day by the Socialists and Communists of the Second International to commemorate the Haymarket affair in Chicago. International Workers’ Day may also be referred to as “May Day”, but it is a different celebration from the traditional May Day. 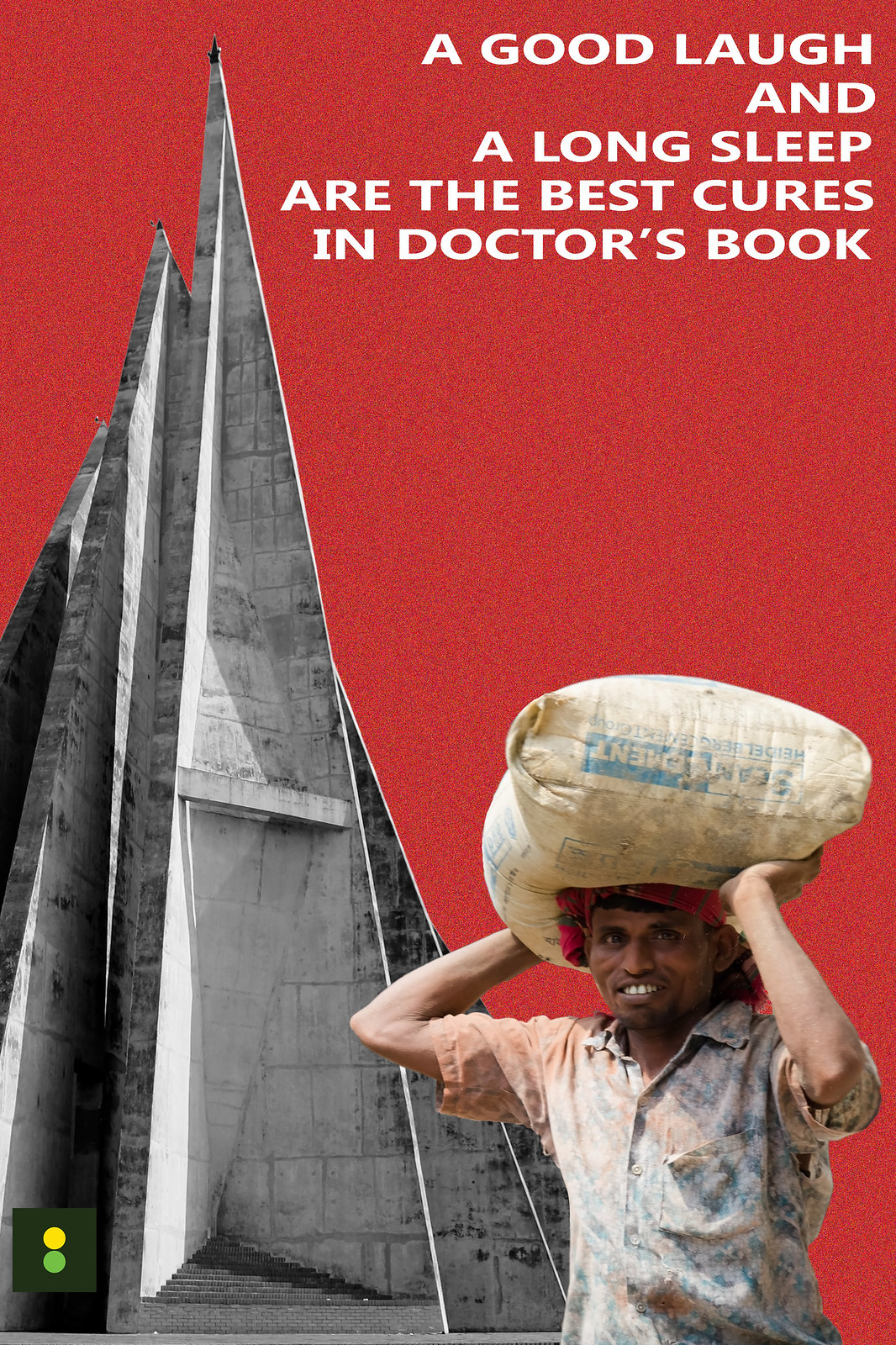 The earliest May Day celebrations appeared in pre-Christian times, with the Floralia, festival of Flora, the Roman goddess of flowers, held on April 27 during the Roman Republic era, and with the Walpurgis Night celebrations of the Germanic countries. It is also associated with the Gaelic Beltane, most commonly held on April 30. The day was a traditional summer holiday in many pre-Christian European pagan cultures. While February 1 was the first day of spring, May 1 was the first day of summer; hence, the summer solstice on June 25 (now June 21) was Midsummer.

As Europe became Christianised, the pagan holidays lost their religious character and May Day changed into a popular secular celebration. A significant celebration of May Day occurs in Germany where it is one of several days on which St. Walburga, credited with bringing Christianity to Germany, is celebrated. The secular versions of May Day, observed in Europe and America, may be best known for their traditions of dancing around the maypole and crowning the Queen of May. Fading in popularity since the late 20th century is the giving of “May baskets,” small baskets of sweets or flowers, usually left anonymously on neighbours’ doorsteps.

Since the 18th century, many Roman Catholics have observed May – and May Day – with various May devotions to the Blessed Virgin Mary In works of art, school skits, and so forth, Mary’s head will often be adorned with flowers in a May crowning. May 1 is also one of two feast days of the Catholic patron saint of workers St Joseph the Worker, a carpenter, husband to Mother Mary, and surrogate father of Jesus. Replacing another feast to St. Joseph, this date was chosen by Pope Pius XII in 1955 as a counterpoint to the communist International Workers Day celebrations on May Day.

In the late 20th century, many neopagans began reconstructing traditions and celebrating May Day as a pagan religious festival.

Greatness of Labor | May Day

One thought on “Greatness of Labor | May Day”

This site uses Akismet to reduce spam. Learn how your comment data is processed.